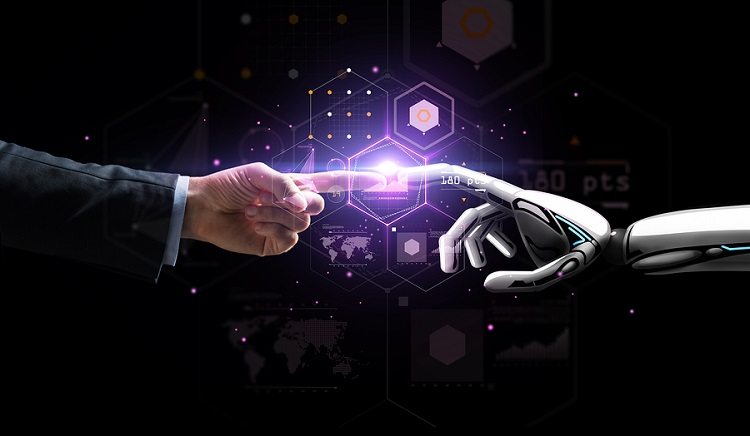 No one wants to get left behind. To keep an edge over the competition, you need to know what the competition is doing. The Q1 InsurTech Briefing from Willis Towers Watson provides valuable information on the state of InsurTech and the future of insurance. Here are some key takeaways.

Telematics and usage-based insurance options are changing the way rates are determined. But while monitored risk insurance has the potential to benefit both the insurers and their customers, there are dangers ahead. According to the Quarterly InsurTech Briefing, high-risk customers have been most interested in accepting monitoring in exchange for better pricing, and there is “an extremely fine balance between pricing the risk as close to the risk itself while maintaining the integrity of the concept of shared, pooled risk.”

Additionally, while technology is giving insurance companies a better understanding of risk, it’s also giving customers a better understanding of their own risk. This means they could change their behavior to change their risk, but it may go further than that. The report asks, “If insureds become too cognizant of the risk an insurance company attributes to them, do the risk conscious individuals choose to forego insurance entirely and instead chose to absorb the risk themselves?”

InsurTech is growing, and that means there’s more competition. The fierce level of competition can be seen in pricing. New technologies are emerging to enable more agile pricing. At the same time, competition is forcing insurers to move ahead – or get left behind. According to the report, “insurance companies are increasingly realizing that faster, better pricing is rapidly becoming more of a necessity than a luxury.”

Uneven regulation could complicate the picture.

Regulation often lags behind technology. This could lead to problems for insurance companies trying to use emerging data sources.

For example, under new guidelines, New York life insurers can use social media to determine prices as long as doing so doesn’t lead to unfair discrimination. Social media and other third-party data sources could provide valuable data for insurers trying to assess risk. But, emerging regulations could complicate the picture.

According to the Quarterly InsurTech Briefing, “As regulatory bodies seek to catch up with the fastmoving world of technology, it could be that there will be a mismatch across environments as to what can and cannot be included.”

Are you ready for the future of insurance?

Silvervine can help you prepare for your next chapter with cutting edge policy administration systems, payment processing and print/mail fulfillment services. Request a demo today.