New Vehicle Tech Reduces Some Risks While Creating Others 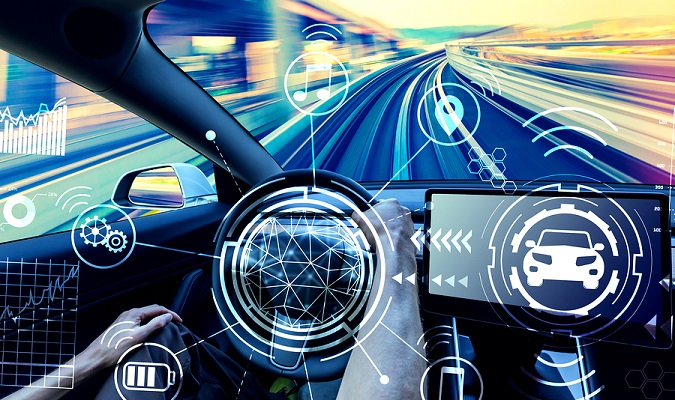 Many advancements in vehicle tech over the past years have been inspired by safety. For example, proponents of self-driving cars say they have the potential to prevent collisions by reducing human error, which causes 94 percent of fatalities, according to NHTSA.

A study by General Motors and UMTRI found that some automated safety features, such as automatic braking, rear cross-traffic alerts, and others, have reduced certain types of collisions by significant percentages.

Yet it’s a mixed bag.

While new vehicle tech does offer some impressive safety features – which could indeed benefit drivers as well as insurers by preventing unnecessary injuries and losses – some conclusions are premature. For example, the idea that 94 percent of fatalities is caused by human error comes from a 2008 government study that wasn’t intended to be applied to autonomous vehicles, according to Axios. It would be hasty to draw too firm a conclusion about the potential impact of self-driving cars on this basis.

In addition, new tech necessarily introduces new risks of its own. Consider keyless entry, where a fob in the driver’s pocket communicates with the car to unlock the doors. “This works well in theory, but thieves cleverly found a way around it using a device called a grabber that’s readily available online,” said Ronan Glon at Digital Trends.

Still more concerning is the potential for digital hijacking. According to Georgia Tech Research Horizons, it’s fair to expect that hackers will eventually be able to strand self-driving cars, infiltrating the Internet-connected system to take control of multiple vehicles throughout a city — creating the potential for a major public safety hazard.

So, what’s the best way forward?

This means embracing some amount of variety in safety equipment, rather than supposing that all new tech must be made standard. While the value of a specific feature may seem like a no-brainer at first glance, it would be simplistic to suppose that standardization is the right move in every case.

For example, according to a recent NBC article, Amber Rollins of the safety organization KidsAndCars.org said that all vehicles should come equipped with a rear occupancy detection system, which would set off an alarm if the car’s doors were closed while a child or pet remained in the back.

The risk of fatality for children in a hot car is real, and a detection system would mitigate that risk. But what about drivers with older children (or other passengers) who may want to remain in the vehicle after the driver has exited? What about drivers who prefer to let a pet stay in the car on a cool day, when safety is not at risk? It’s worth noting that a rear occupancy alarm is not the only way to mitigate the risk of child-in-car fatality, yet for those without small children – the other 87 percent of drivers, it would dramatically reduce the functionality they enjoy today, Rollins explained.

As automakers and regulators determine which options consumers will or will not have available to them, it’s important to remember that there’s often more than one way to address an issue, and when it comes to automation, one size does not fit all. Choice may be just as important as safety.

As the number of vehicle features and configurations increase, so will the complexity of auto insurance underwriting. Insurers and MGAs must be ready with an agile policy administration system, such as Silvervine 6.0. Request a demo to learn more.